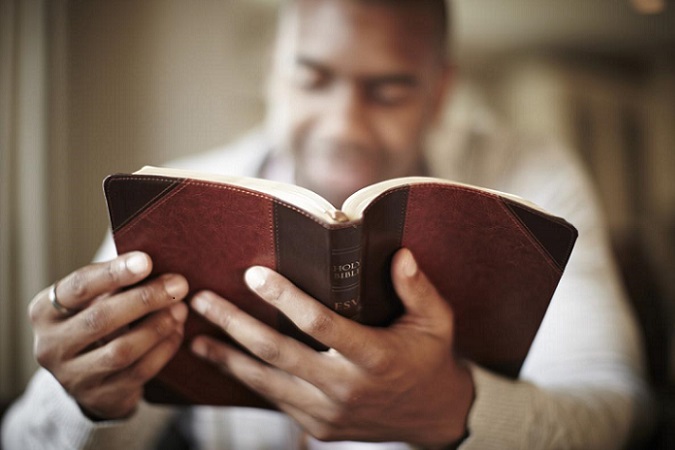 The reason why we were created is to learn how to do things like God and understand all things like Him. Jesus says in Matthew 5:48, “Be ye therefore perfect, even as your Father which is in heaven is perfect”. This means that to be perfect like God is attainable, but through a gradual process.

At Living Waters, we believe in the existence of many scriptures inspired by men of God throughout the annals of history. The first bible was compiled from these ancient scriptures, while the subsequent review of the Bible was equally done by men of great inspiration. However, it is pertinent to note that the various versions of the Bible available this day may not be a true reflection of the ancient scrolls and manuscripts wherefore they have been compiled. Even at that, for us at Living waters, we see the old testament of the Bible as a complex collection of writings compiled and reviewed over many centuries. We honor the writings as reflecting the understanding and inspiration of the writers meant to take care of humanity at that period of human evolution and still serve a good purpose for us in this new age. The focal point in the new testament is Jesus Christ, who brought a new teaching to fit into the age of our time by changing the line of thought of the old testament. With a new teaching built on the old teachings of the old testament, the Master empowers us to take responsibility for our spiritual growth and seek to become perfect just like God himself. For us therefore, the holy Bible continues to be a valuable spiritual resource. Side by side with the Holy Bible, we feel obliged to read and explore all the ancient manuscripts from whence the Holy Bible was compiled for certain reasons: First, it will be recalled that the biblical world has in its possession a large collection of ancient manuscripts of the Bible. These ancient copies of the Bible were written in different locations around the world and in different ages. We are told that in our current age there are up to 24,000 such ancient copies of the Bible. These are the manuscripts that the scholars go to in order to produce our modern Bibles (such as the KJV, the RSV, the NIV, etc.). Second, it would appear that the current Holy Bibles do not contain the full truth concerning life, living and death. For instance, it is common knowledge that the King James version is the closest to the earliest ancient manuscript and dates roughly four hundred years after Christ. Yet, this version was declared unacceptable by the reviewers of the Revised Standard Version (RSV) in 1971. The New Revised Standard Version of the Bible by Oxford Press was reviewed by thirty-two scholars assisted by an advisory committee representing fifty cooperating denominations. The preface of the NRSV says: "Yet the King James Version has serious defects. By the middle of the nineteenth century, the development of biblical studies and the discovery of many biblical manuscripts more ancient than those on which the King James Version was based made it apparent that these defects were so many as to call for revision." After the review, the RSV has been praised as: "The finest version which has been produced in the present century" - (Church of England newspaper) "A completely fresh translation by scholars of the highest eminence" - (Times literary supplement) "The well-loved characteristics of the authorized version combined with a new accuracy of translation" - (Life and Work) "The most accurate and close rendering of the original" - (The Times) Third, despite the reassured assessment given to the RSV, it would appear still that a fundamental point in the Christian faith – the doctrine of holy trinity is now misrepresented. For instance, in 1 John 5:7 (King James Version) we find: "For there are three that bear record in heaven, the Father, the Word, and the Holy Ghost, and these three are one. (1 John 5:7)" As we have already seen in much greater detail in 1 John 5:7 of the RSV, the verse was rewritten as follows: “There are three that testify: The Spirit and the water and the blood, and these three agree”. The above does not seem to adequately reflect the doctrine of holy trinity. In addition to the above, there still exist some basic discrepancies between the King James Version and the New Reserved Standard Version. These manifest discrepancies can only be resolved through studying ancient manuscripts which formed the basis of the holy bible. We also study the cultures and the religions of different people so as to understand the concept of writing of the ancient manuscripts. Furthermore, we study very ancient secular manuscripts regarding physics, biology, mathematics, chemistry and philosophy. This is to understand the origin of scientific thoughts, and how to apply same for our benefit in this new age. We believe that all religions are created by men inspired by the spirit of God, and they strive to bring adherents to the domain of God, for their protection, redemption and to enable them live a fulfilled life. Therefore, aside from our regular bible discussion classes, we organize regular spiritual and secular classes with a view to analyzing different thoughts and ideas. 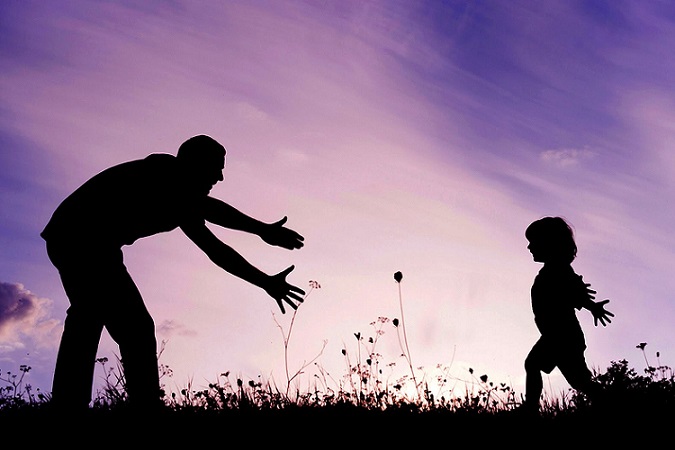 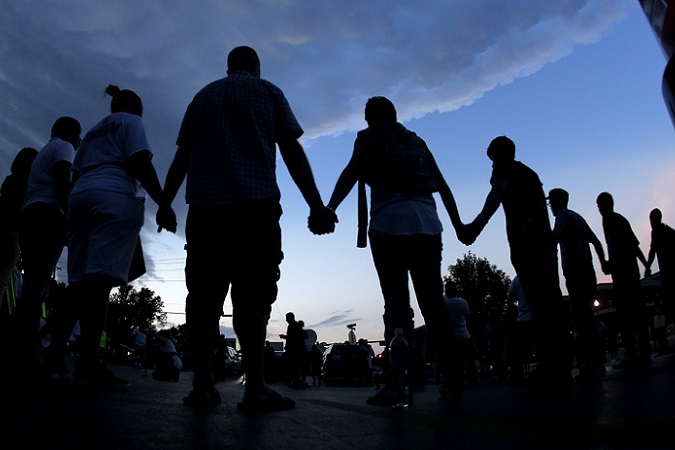 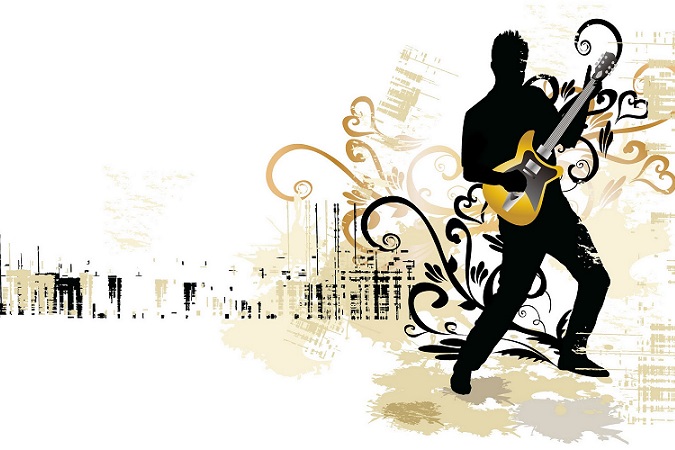 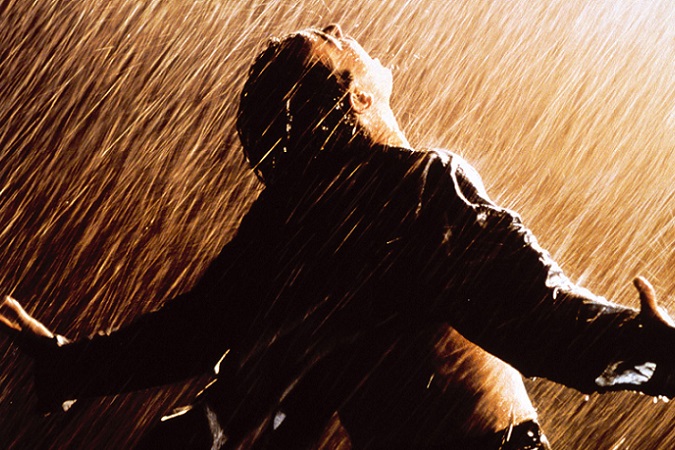